‘How the Other Half Lives – Jacob A. Riis Museum’ is a new, permanent, museum that will be built in the original home where Jacob A. Riis grew up in Ribe, Denmark.

Jacob A. Riis (1849–1914) is perhaps the most influential Danish emigrant
throughout history. In the center of Jacob A. Riis’ birth town, Ribe – the oldest town in Scandinavia – Museum of South West Jutland (Sydvestjyske Museer) owns a block of renaissance and 19th century buildings. These buildings are to be developed into a museum complex. Among the buildings we find the home where Jacob A. Riis grew up.

In this house the museum will create an internationally oriented museum, which on one hand will show the efforts and importance of
Jacob A. Riis’ work and on the other hand will focus on and put the themes that Riis was so highly involved in improving into perspective.

Furthermore, with basis in one of Riis’ other famous books, The Making of an American, the museum will focus on what made Riis into the person he was and what more generally is part of forming a person’s identity and nationality.

How the other half lives

Jacob A. Riis created social change in his new homeland – the USA, and was in his time a famous person and close personal friend of President Theodore Roosevelt.
As a journalist he is seen as the creator of documentary photography.
By means of his photos he showed the squalor of which he wrote more vividly than his words could express. He gathered his experiences in the book How the Other Half Lives (1890). This book had great influence on the public understanding of the miserable condition under which especially immigrants lived in New York. 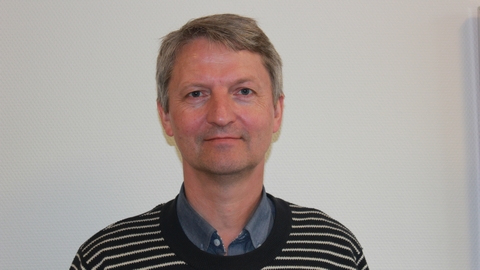 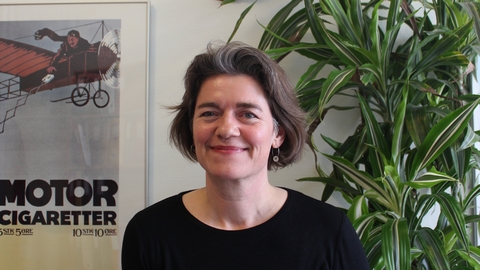 Her Royal Highness Princess Benedikte is Protector for Jacob A. Riis Museum.

The project is supported by Augustinus Fonden. 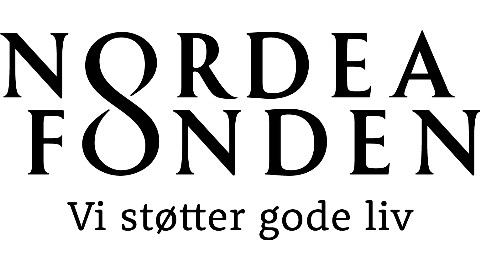 The project is supported by Nordea-fonden.

The project is supported by SE Vækstpulje. 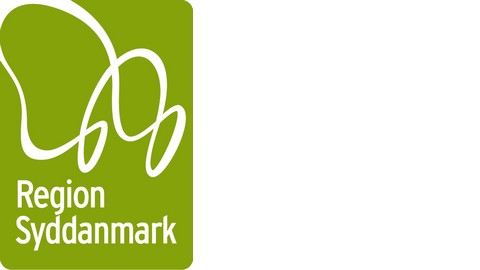